ECW THROUGH THE YEARS in brief… 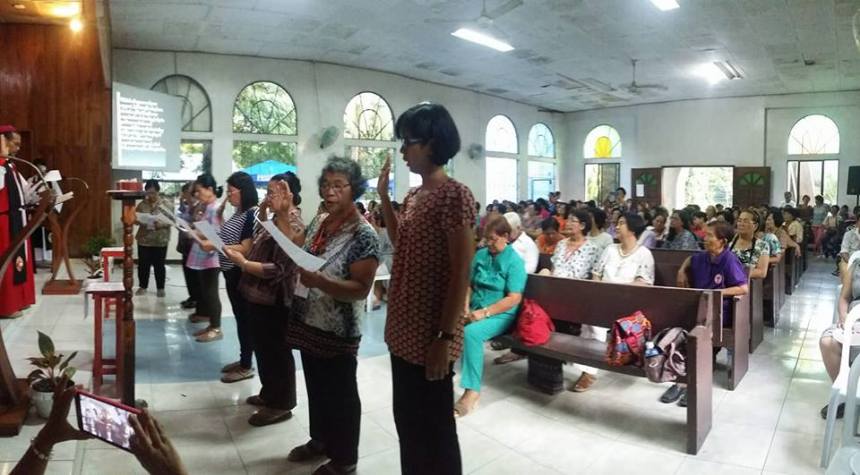 1871    –           The Episcopal Church in the United States of America (ECUSA) at its General Convention in Baltimore, USA authorized their Board of Missions to organize a Women’s Auxiliary (WA) to assist the Church in her missionary works overseas.

1901    –           The Episcopal Church in the United Stated of America (ECUSA) at its 40th General Convention in San Francisco created the Missionary District of the Philippine Islands and the Rt. Rev. Charles Henry Brent was elected as the first Missionary Bishop to formalize the work in the country.

September 27, 1903    –           Twenty five (25) American and British women gathers at the home of Mrs. Mary Ferguson at 62 Calle Real, Ermita, Manila to formally organize the women’s work in the islands with Mrs. Ferguson as the first President. The Women’s Auxiliary (WA) of the Missionary District of the Philippine Islands was born!

May 16-19, 1950        –           the WA under the leadership of Mrs. Alfaretta Wilner was reestablished after the uncertainties of World War II with the very first Annual Convention of the WA. Held at the Church of the Resurrection in Baguio City and involving 25 women-delegates from various registered “branches” in the country- Americans, British, Chinese, and Filipinos from north to south of the country-this first convention marked the shift of leadership from the foreign missionary leaders to the election of a Filipino leader. Mrs. Maria A. Dangwa was the first President of a multi-national WA Board of Officers.

1972    –           At the annual ECW convention held at Easter School, Baguio City, a National ECW Executive Board was created “to oversee and coordinate over-all programs of the ECW as implemented in the various dioceses” and Mrs. Elizabeth Araneta of EDCP was the first elected National President. The fist Diocesan Presidents were elected: Mrs. Dolores Laconico for EDSP, Mrs. Esther Sagalla for EDCP, and Mrs Andrea Bondad for EDNP.

1989    –           Worldwide recognition of the Episcopal Church in the Philippines as an autonomous province of the Anglican Communion. A division of the growing EDCP gave rise to the Episcopal Diocese of North Central Philippines (EDNCP). The EDNCP-ECW with Mrs. Ursula Daoey as its first President was accepted at the May 1990 ECW Triennial Convention.

A nationwide Leadership and Development Program for the ECW was successfully sustained through the ‘80’s and 90’s with the assistance of the Episcopal Church in the Philippines National Development Office under Mr. Danny Ocampo and the Church of Sweden. Leadership skills, livelihood opportunities and strategies, health and gender orientation matters, community cooperatives, and growth in evangelism formed the core of this development program.

2003    –           The ECW celebrated its Centennial year; it was a National ECW activity under the Presidency of Dr. Soledad Cutiyog and with the participation of the various Diocesan ECW and with ECW guests from ECUSA. Highlight of the celebration were the following:

2008    –           By virtue of a resolution at Synod, the National ECW Representative at every ECP General Synod was finally granted Seat, Voice, and VOTE!

As of this date of publication (April 2007), there are 7 Diocesan ECW bodies: EDSP, EDD, EDCP, EDNCP, EDNP, EDNL and EDS. All throughout the country there is an approximate total of 297 ECW chapters.

The Prime Bishop of The Episcopal Church in the Philippines ( The Most Rev. Joel A. Pachao )

MEMORY VERSE FOR THE WEEK 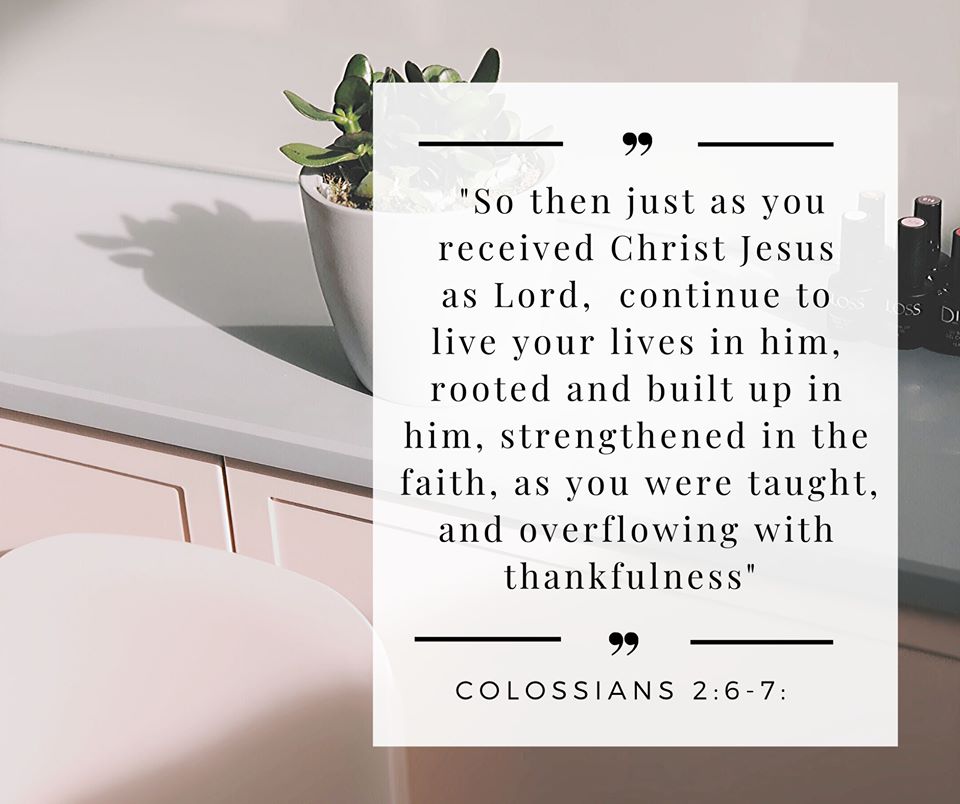 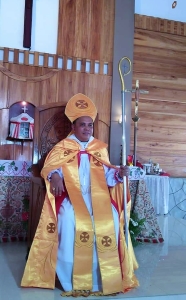 Congratulations to the New Bishop of EDSP,
The Rt. Rev. Ernie Moral. 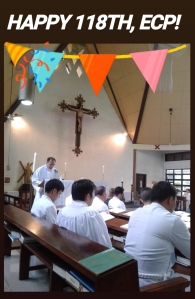 Father Ben Ngayaan preaching on the very important role of the local people (as against the big names) on the history of missions of the Episcopal Church in the Philippines.